Videography Is the New Photography

If “orange is the new black,” then videography is the new photography, at least for this cameraman. With the technology of visual entertainment zooming headlong into the digital realm, where YouTube, Instagram, and Snapchat videos on the internet are rapidly supplanting the still photos of print media, I find that videography now offers me better exposure and more interesting creative challenges than shooting photos. Not that I won’t always love photography. I shot weddings and portraits as a pro for years, then switched to landscapes and travel photos just for fun when my main business became selling photo and video lighting and accessories, like the Street Strap and Micro Lens Pouches, on Amazon.com. In the process, I strived to learn everything I could about photography, taking workshops from some famous National Geographic photographers and world class street photographers. I traveled the world and made some great photos along the way. But as visual and online media have evolved, my focus has shifted in order to challenge myself and stay relevant in this fast-changing art form. 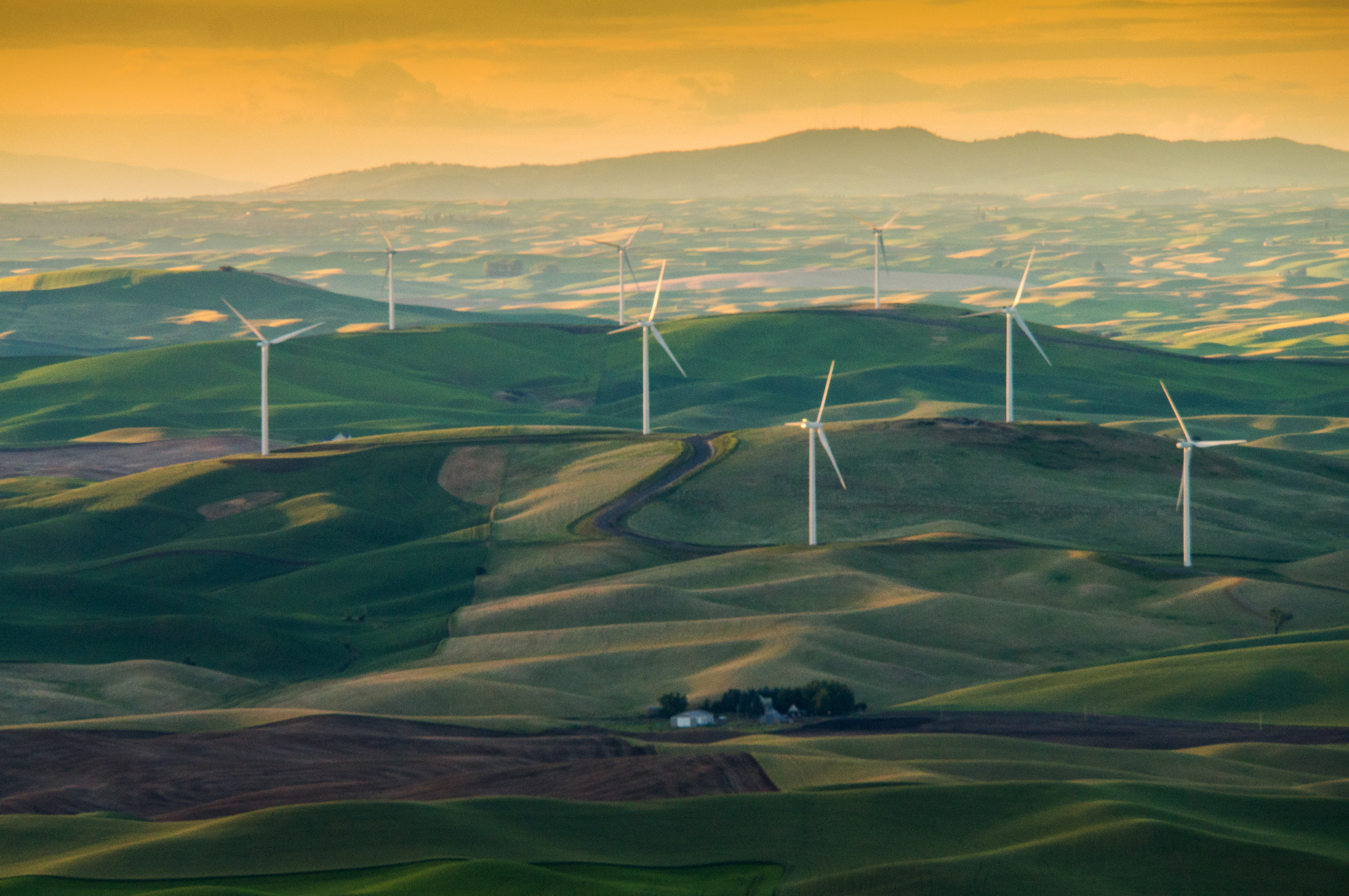 Of course, making movies has long been a dream of mine. Back in college, I attempted to write a screenplay with a friend, and I would have loved to go to film school. But breaking into Hollywood has always been extremely difficult, and shooting a celluloid independent movie at the time was prohibitively expensive. The pressure to earn a living grew as I aged, so I got a boring corporate job and my dreams of filmmaking faded. 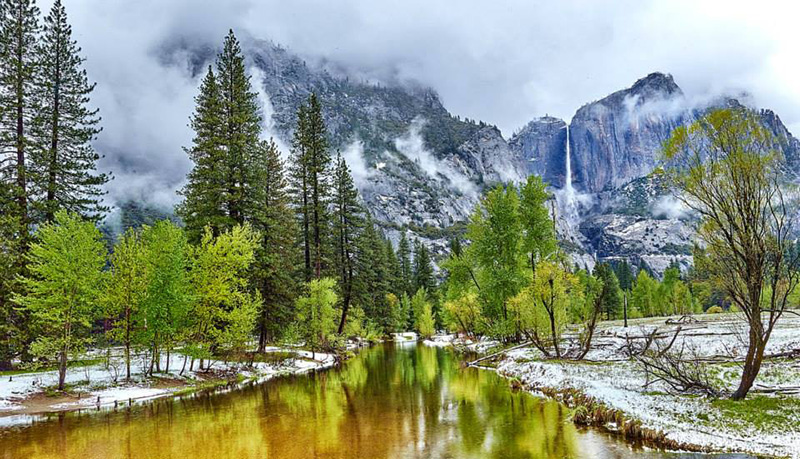 As the video capability of cameras and smartphones has increased in recent years, more and more people have begun to dabble in video production, with many enterprising amateurs achieving widespread fame and financial success. With the advent of HD quality and digital desktop computer editing, anyone with a DLSR, or even a good point and shoot or smartphone can now become an armchair Spielberg. A relatively modest investment in camera and audio equipment and software can enable you to make a professional-looking video.

Furthermore, the internet offers videographers multiple distribution channels and access to a potential audience of millions of people. No longer must aspiring filmmakers hustle their way into film fests like Sundance and Telluride just to get their work seen; now they can simply upload their work and share it with the world. The shift from watching traditional television to viewing content on mobile devices will only increase the prominence of do-it-yourself videographers. I particularly enjoy Casey Niestat’s YouTube channel, which I watch daily; his editing is outstanding and he comes up with some entertaining content. Indeed, lately I’ve been watching more YouTube than TV, mostly by travel vloggers like Mark Weins, Kara and Nate, and Kyle Le. Seeing them travel to exotic countries and eat amazing food helped motivate me to make the switch from photography to videography.

I’d often been tempted to try videography in the past, but I found the process intimidating. I’d shot some video before, but never really knew how to create a polished production. Video editing always scared me because it seemed so much more complicated than editing photos. Although I watched countless tutorials on how to use Final Cut Pro X, how to shoot footage, how to make documentaries, and so on, I was still not confident with editing. Then I took a four-day videography and editing workshop given by Aron Ranen, and a light went on in my head. I finally understood how to get the footage I needed and how Final Cut Pro X could let me put it together into a coherent visual experience. I couldn’t wait to get home and start making videos.

My knowledge of lighting and composition from photography has helped, but there’s so much more to think about in videography: B-roll, motion, sound, and soundtrack music are all new to me. Since my main camera was the Sony A7rII, I figured I could just start shooting, but quickly learned that good video requires a lot more gear. Some videographers say that sound is even more important than visuals in video footage, so I now own several microphones and sound recorders and am still trying to perfect how to capture quality sound.

Camera movement also has a huge impact on a video’s overall impression. Many videos online are virtually unwatchable because of their shaky footage. That’s why I initially favored the Sony HDR-CX675 camcorder with a floating lens with 5 axis stabilization. Last week, however, I made the decision to sell the Sony A7rII and Sony HDR-CX675, and switch to the Canon XC15 4K Professional Camcorder, which should pair well with my Canon C100 Cinema camera. The new XC15 is much lighter and more compact than the C100, has 5 axis stabilization in 1080p, and adds 4K. I’m hoping it will give a more professional and cinematic look to my videos than the Sony camcorder. I also like using the Evo Pro Gimbal with the GoPro, which is very smooth for pans and general motion.

One of the most difficult transitions I’ve had to make in terms of technique is to slow down while shooting. With photography, I would take a few shots and move on. In videography, though, I need to hold my shots for at least 10 to 20 seconds so I have a few good seconds of usable footage for each scene when editing. I’ve also learned the hard way the importance of shooting more B-roll footage—the varied assortment of shots that video makers use to cover edits and serve as cutaways during the main continuity video of interviews, performances, and so on. When it comes time to sit down and edit, I never seem to have enough B-roll material, so, again, I have to remind myself during shooting to slow down and take time during a scene to think about what other shots I need to get. The more shot variety you have, the better: close ups, medium shots, and wide-angle shots all help you to transition smoothly so your edits don’t look like jump cuts.

It’s only been three months since I started my venture into videography, and I hope the videos have been getting better as I’ve progressed. I’ve gotten good tips from some experienced editors, and that’s helped me become more comfortable and confident in polishing the final product. Oddly enough, my biggest challenge so far has been appearing and speaking in my own videos. Though I love being behind the camera, I’ve never felt comfortable in front of it, but I’m working on being more telegenic!

With my photography, I shot for years before I took a photo I thought was really good. Every photographer goes through a similar progression: your friends and family like your work, then other photographers, then (hopefully) great photographers. I expect a similar learning curve with videography, so I figure it’s going to take a while for me to find my style and create some really top-notch videos.

I am up for the challenge. Videography has given me new motivation to get out and shoot. So far, I’ve taken ten trips in the past three months, and have scheduled upcoming trips to Tokyo, New Orleans, South East Asia, and Iceland, among other places. I’m even considering visiting all 59 National Parks next year. In addition, I’m picking up some corporate video work and wedding shoots as a side business. I don’t really want to pursue videography as a career, but its nice way to pay for my new gear. Overall, it’s been a fun process that reminds me of my days as a fledgling photographer, where every shot I took was a new and exciting experience.

Photo trip to Peru by Alec Fedorov Hi Steve, I am an amateur photographer who has been an avid reader of your website for three years. Thanks for the great service you provide to the […]

Micro 4/3 in the National Parks Part 2 – IN Color. By Christian Delbert

Micro 4/3 in the National Parks Part 2 – IN Color. By Christian Delbert – See more of his work HERE A couple of weeks ago I submitted some photos I took in various southern […]